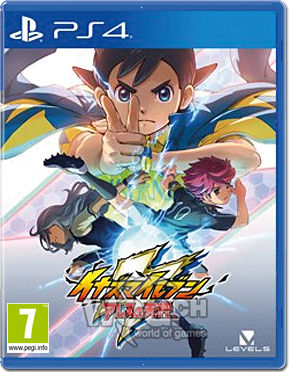 The Raimon Eleven won a spectacular victory at the Football Frontier, and boys soccer became popular throughout Japan.

Schools without a sponsor will become unable to operate a soccer club, and the clubs will be forced to disband.

These soccer-loving boys live on the isolated Inakuni Island, and they are in a crisis of being deprived of soccer.

With their determination, a battle where their fates are all on the line is about to begin!