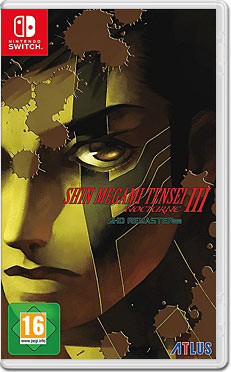 Tokyo died... and I was given life.

200X. Everyday life suddenly came to an end. Tokyo is transformed into a world of demons following an anomaly known as the "Conception". This is the story of our protagonist's journey through a changed Tokyo in his new body, and of he and his friends' trials and tribulations as they seek to recreate the world.

Chronos: Before the Ashes -E-

Sakuna: Of Rice and Ruin

Shining Resonance Refrain (Code in a...