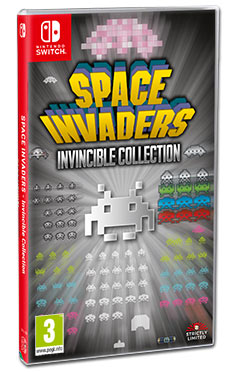 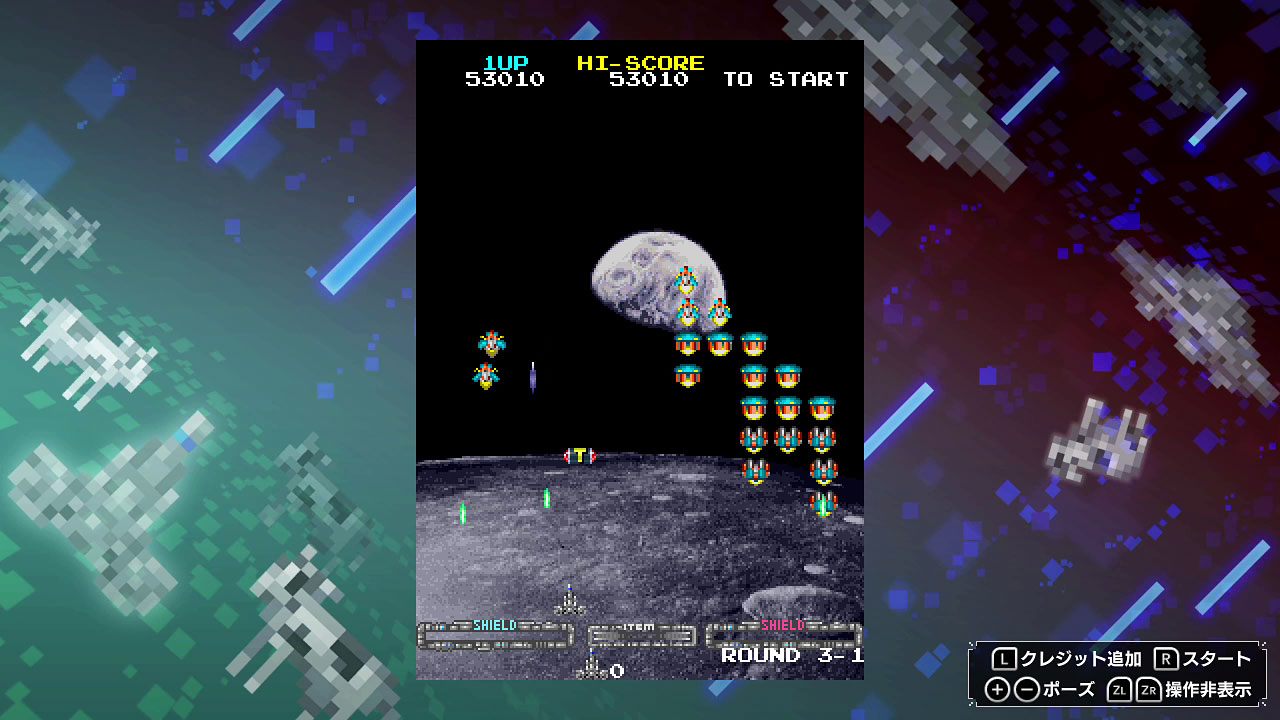 Space Invaders is a founding block of video game history that filled the arcades. It is said that the game made 100 Yen coins scarce and defined the visuals and mechanics in the first decade of video games.

Until this day, Space Invaders remains highly successful in the gaming industry as well as it is highly prominent in pop culture.

Now the most complete collection on cart ever, the Space Invaders: Invincible Collection, is heading to the West. It combines all titles from the Japanese standard and special releases on one cartridge, including Space Invaders DX (1994), Space Cyclone (1980), and Lunar Rescue (1979)-the limited Western collection even has the console port of the game Arkanoid vs. Space Invaders on cartridge, a unique title which was only available as a download code in the Japanese version. The experts from Gotch Technology have ensured a perfect and accurate realization on consoles.


The following games are part of the Space Invader: Invincible Collection:

Root Double: Before Crime * After Days...

Worms Rumble (Code in a Box)